Oct. 1 was the International Day of Older Persons, established by the United Nations in 1990 and commonly known as Older Persons Day.

Aging has changed dramatically, and so have the demographics of older people – there are far more of them, and they are living longer. Many people worry that a social and economic catastrophe could result from caring for them.

According to the World Health Organization (WHO), we are in the midst of a demographic revolution. Worldwide, the number of people age 60 and above will double by 2025 and reach almost 2 billion by 2050. 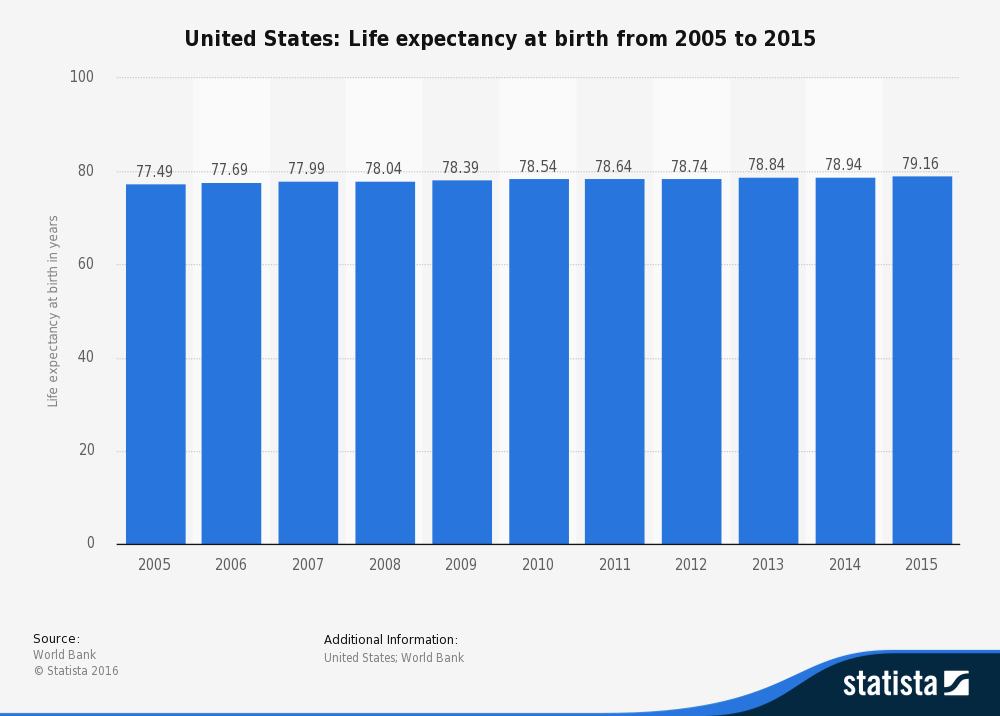 The good news is, people are not only living longer – they’re living healthier. Death rates from the two leading causes – heart disease and cancer – have been falling since 1999.

Older people are working longer and pursuing active hobbies after retirement. In Scotland, for example, 104-year-old, great-grandmother Grace Brett redefined the stereotype of an old lady knitting by “yard bombing” her town with large crocheted artworks that were displayed on 46 landmarks.

Today, when it’s more common to have both parents working, older people are also more likely to fill the childcare gap. In Spain, women age 75 to 84 are also spending more time caring for sick and dependent relatives than any other age group.

Additionally, serious, bed-confining illness that used to last six or seven years have been reduced and studies indicate that seniors are getting smarter. For instance, researchers from the International Institute for Applied Systems Analysis (IIASA) found that older people achieved higher IQ test scores on cognitive exams compared to their predecessors.

Caring for the elderly

Despite all this good news, many people fear that the surge of older people will result in an economic catastrophe. If you assume that healthcare for the elderly means frequent hospital visits and long stays in a nursing home, the consequences could indeed be severe.

But that’s not necessarily the case.

According to the AARP, 90 percent of seniors over 65 want to stay in their homes for as long as possible. In Sweden, home service hours have increased from 2007 to 2015, but staying home alone can make it hard for patients to get the proper care they need. 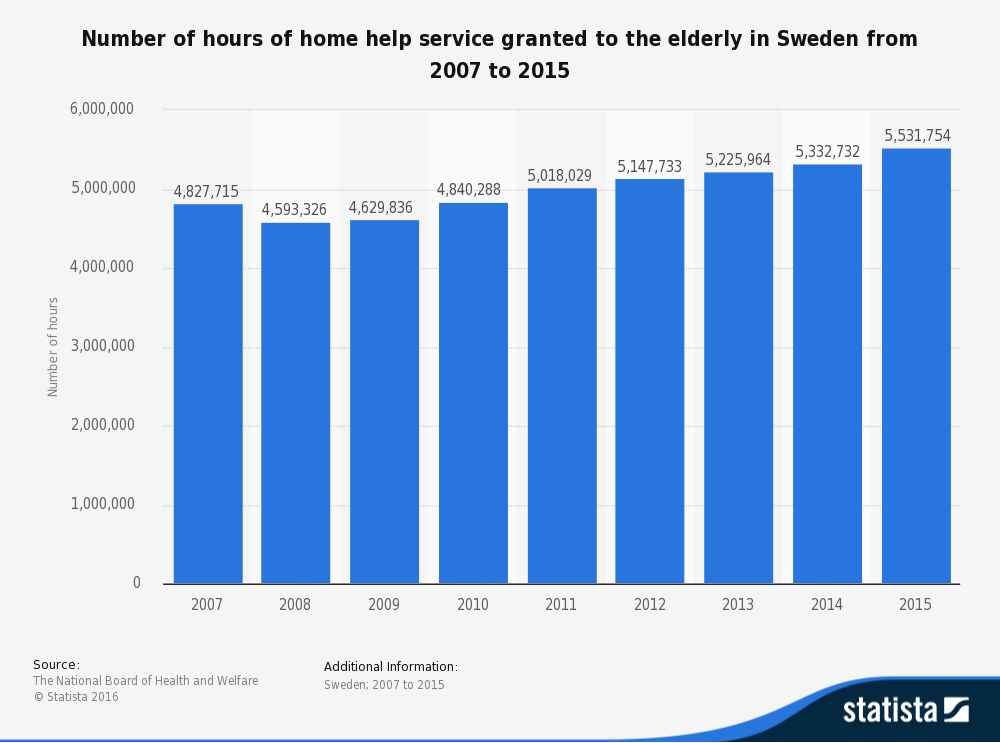 Compounding the problem, there may not be enough doctors to treat them. By 2025, the U.S. will face a physician shortage of 52,000.

Telemedicine and remote patient monitoring might be the answers.

Some telemedicine benefits include remote access to a physician by phone or videoconference and distant diagnosis. New healthcare technology will not only save older people from a difficult trip to a doctor’s office, it will keep them from a costly visit to the emergency room.

A Centers for Disease Control report found that telemedicine reduced emergency room visits, as well as hospital admissions, re-admissions and length of stay. Congestive heart failure patients treated by telemedicine had a 15 percent to 56 percent reduction in mortality compared with those treated at doctors’ offices or hospitals.

Not all insurance providers cover telemedicine and remote patient monitoring; some cite worries about compliance with laws governing health data privacy. However, implementing proper technologies and security measures will ultimately improve the quality of life of older patients.

Gain a greater understanding of how emerging technologies are transforming healthcare here.